This week the Governor of Georgia signed a NRA and ASA backed House Bill into law. It is one of the most comprehensive gun bills to pass in the state of Georgia. Included in the bill is a provision to legalize the use of a suppressor  while hunting. The law will go into effect on July 1, 2014. 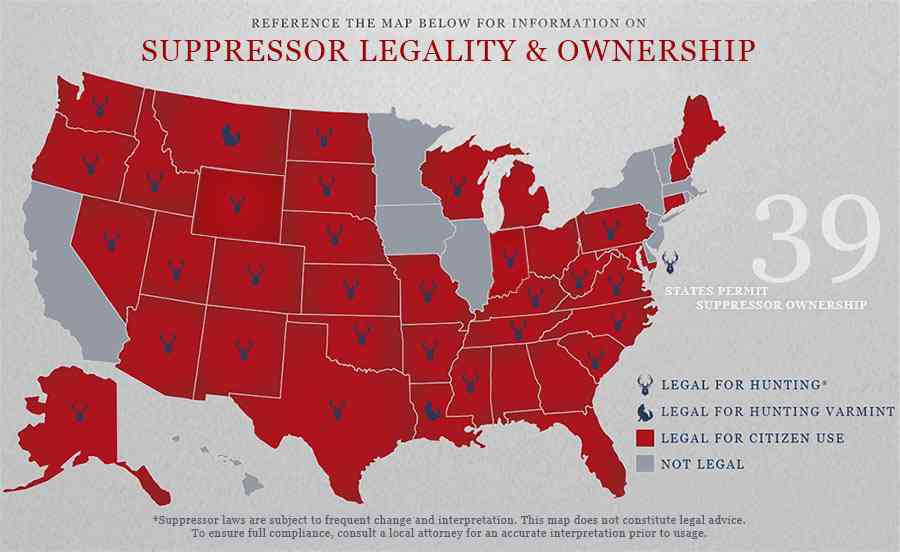 The primary role of a suppressor is to reduce the overall sound signature of the host firearm to hearing safe levels. They do so by trapping the expanding gasses at the muzzle and allowing them to slowly cool, in a similar fashion to car mufflers. Their muffling capabilities intrinsically make them a hearing protection device for both the shooter and those around them.