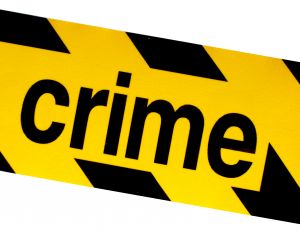 NFA firearms and Constructive Possession. Some said it would never happen, but it seem that just recently Jesus Amador was arrested for possession / Constructive possession of an SBR.

Florida law does not allow individuals to possess the pieces to readily build an SBR, SBS, or Machine Gun unless permitted to do so under Federal law. While he may have been enticed by the police to take an action that he would not have taken, he eventually showed up to unknowingly sell the items to a police officer. Upon doing so 7 police officers at gun point slammed him to the ground and arrested him (as reported by Joshua Prince on his gun blog and by Mr Amador on Florida Gun Trader)

If you are going purchase, own, or use NFA firearms make sure you are protected by using a NFA Gun Trust that deals with these special firearms as Title II firearms and not as a traditional asset like a house, care, boat, bank account, or picture on the wall. If you do not believe there is a difference, call us and we will explain how they are different and why you need a gun trust for your firearms.