Obama reported to sign UN Gun Treaty while Congress is on Vacation: 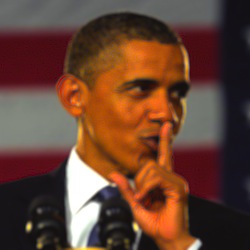 Jay Carney said Obama will sign the UN Arms Trade Treaty “before the end of August…We believe it’s in the interest of the United States.”

I have previously written on how the UN Arms Treaty can prohibit the future transfer of firearms for citizens of the United States. For the Treaty to become effective it must be ratified by the U.S. Senate. This requires 67 votes. You should contact your Senator and let them know you do not want them to approve the UN Arms Trade Treaty also known as the UN Gun Treaty.